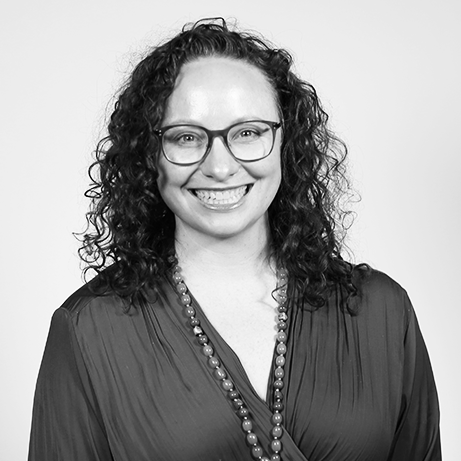 Alysha leads philanthropy and communications at WITNESS, engaging new and established partners alike in strengthening WITNESS’ work and position as a global innovator in human rights.

A lifelong human rights advocate, Alysha believes in the innate power that individuals hold to stand up for one another and preserve our collective humanity. Previous to WITNESS, she played a significant role in advancing the lifesaving missions of International Rescue Committee and Human Rights Watch.

Alysha is a panelist and mentor for the Bard Globalization and International Affairs program and was a founding Co-Chair of the Praxis Committee for the Hannah Arendt Center for Political and Ethical Thinking. An accomplished cellist, Alysha received her BA in Music Performance and Human Rights from Bard College, where her studies culminated in her senior thesis: Torture by Music in the “War on Terror”: A Sounding of Deceptive Innocence.