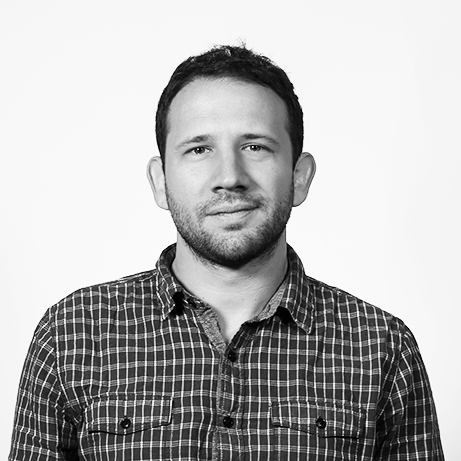 As the Witness Media Lab Fellow, Eric collaborates on projects throughout WITNESS, advancing innovative uses of technology and strategies to tackle the challenges of effectively using citizen video for human rights advocacy.

For the last two years, Eric has worked as a freelance UX Designer focused on journalism and civic technology. Before moving to NYC, Eric worked for four years in Providence, RI as a community educator for the Childhood Lead Action Project. In this role, he managed grassroots workshops and partnership programs to advance understanding of healthy housing and tenants rights within immigrant communities. In 2009, Eric co-founded Amauta- an online citizen journalism site focused on his home country of Costa Rica. Amauta was centered around the idea of creating a digital space to fill gaps in media coverage in Latin America and experiment with new forms of journalism.

Eric has an MA in Digital Innovation in Journalism from NYU, and a BA in Newspaper Journalism, Anthropology and International Relations from Syracuse University.