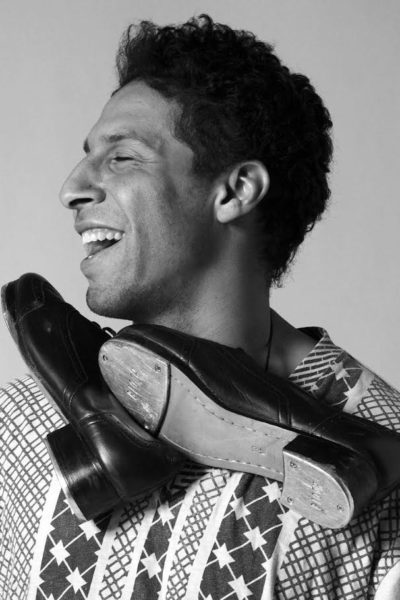 Jason Samuels Smith is an established leader for tap who is a choreographer, performer, and humanitarian. Over the course of his extensive travels, he has influenced the culture of tap dance to audiences of all ages and socioeconomic backgrounds. Accolades include a Dance Magazine Award, an Emmy, an American Choreography Award, and the Gregory Hines Humanitarian Award.

Choreography and special guest performances include feature films “Idlewild” with Outkast, TV hit series “Psych,” Fox’s “So You Think You Can Dance,” and ABC’s “Dancing with the Stars.” In addition to founding the tap program at Debbie Allen Dance Academy (LA), Jason has consulted on several new festivals, projects, and events in order to help garner success in supporting venues that highlight rhythmic arts. Jason aims to promote lasting respect for the art form and to create opportunities for tap dancers, as he continues to provide leadership as a spokesman for tap around the world.