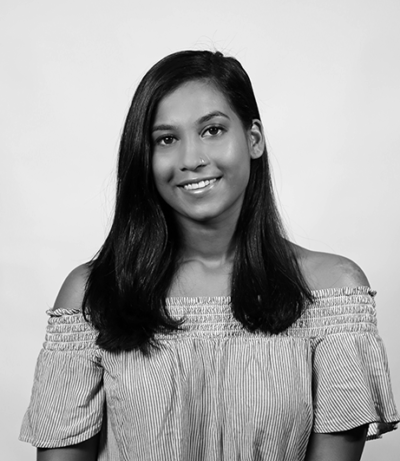 Palika Makam is a media activist and the US Senior Program Coordinator at WITNESS. She has produced video advocacy campaigns and trained activists all over the world – from Ferguson to The West Bank. At WITNESS, Palika leads our US immigration focused work with Eyes on ICE – a project dedicated to supporting directly impacted communities and allies to document abuses against immigrant communities and use video to fight deportations and advocate for immigrant rights.

Prior to coming to WITNESS, Palika cofounded and ran The Babel Project – a nonprofit that teaches youth activists to use storytelling and documentary film to advocate for their communities and specific policy change. Media she helped produce has been used as evidence in human rights abuse court cases and in advocacy campaigns around education, police violence, and immigration reform. Films have been screened everywhere from The United Nations to high school classrooms.

Palika is an Emerging Activist Fellow with the Social Change Initiative. She holds a BA in Journalism and Social and Cultural Analysis from New York University, and MA in International Affairs concentrating in Human Rights and Media from The New School. She is the proud daughter of immigrants and the South Asian diaspora community that raised her.