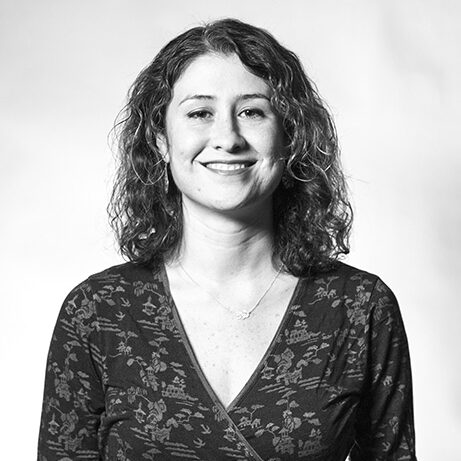 Priscila is a Brazilian journalist and activist. She joined WITNESS in 2008 and currently oversees the organization’s work in Latin America, including our critical response project on using video to demand accountability for police violence in Brazil. From 2011-2014 Priscila helped lead WITNESS’ global campaign on forced evictions, which trained 144 activists and supported 24 advocacy campaigns in Brazil, Cambodia, Egypt, India and Mexico. Before coming to WITNESS, Priscila ran the NY office of the Center for Digital Inclusion, worked as a reporter for Brazilian newspaper O Estado de S.Paulo, and shot a documentary about seven incredible women in the dry inlands of northeastern Brazil, where her grandmother was born.

Priscila’s been featured for her work at WITNESS in the New York Times.