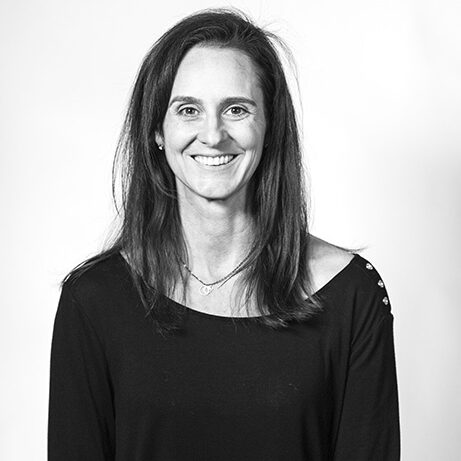 Tanya joined WITNESS in 2011, after serving eight years as the Program Director of the Coalition for the International Court. From 1995-1998, she campaigned to help establish the International Criminal Court (ICC) alongside a global coalition of activists. Tanya lived and worked in the former Yugoslavia from 1998-2000, initially as a staff lawyer with the Human Rights Chamber in Bosnia and Herzegovina in Sarajevo. She then served as head of the Ombudsperson Unit in the Human Rights and Rule of Law Division of the Organization for Security and Cooperation in Kosovo. Tanya also previously worked with the UN Office for Coordination of Humanitarian Affairs on the protection of civilians in armed conflict at the UN Secretariat in New York.