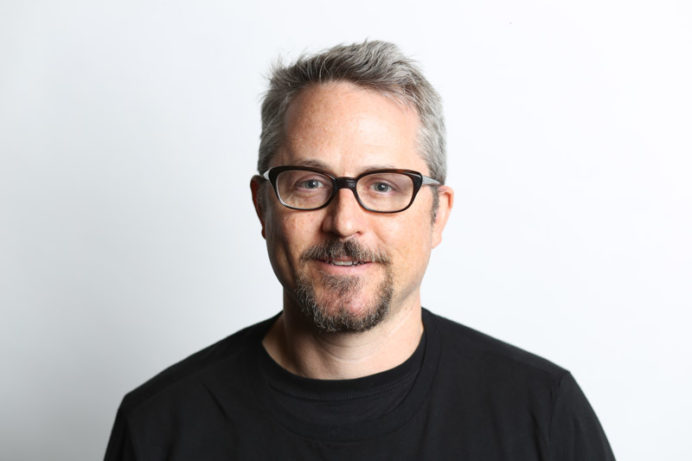 For twenty years Sam Gregory has enabled people to use the power of the moving image and participatory technologies to create human rights change. He is Program Director of WITNESS, which helps people use video and technology to protect and defend human rights. An award-winning technologist, media-maker and advocate, he leads the WITNESS Program team. Sam’s current work focuses on the threats and opportunities as emerging technologies such as AI intersect with disinformation, media manipulation, and rising authoritarianism.

An expert on new forms of misinformation and disinformation as well as innovations in preserving trust and authenticity he leads WITNESS’s ‘Prepare, Don’t Panic’ work on emerging threats such as deepfakes and on new opportunities such as livestreamed and co-present storytelling for action and curation of civilian witnessing. He is on the Technology Advisory Board of the International Criminal Court, and co-chairs the Partnership on AI’s Expert Group on AI and the Media.  From 2010-18 he taught the first graduate-level course at Harvard on harnessing the power of new visual and participatory technologies for human rights change.

At WITNESS, he has led a series of strategic program shifts that respond to complex and changing political and technological realities around technology, social media, and human rights, as well as supported his team to achieve lasting human rights impact. As well as overall strategic direction on the organization’s programs, he currently supervises the WITNESS Media Lab’s work around innovation in eyewitness video for human rights as well as work on citizen media and trust, authenticity and evidence. Additionally, he supervises WITNESS’ Tech + Advocacy work, advocating to technology companies on human rights and developing tools such as ProofModefor better authentication of contentious video. He co-founded the global Video4Change network, as well as helped launch WITNESS’ work to shape the emerging field of citizen media as evidence.

He has worked on impactful campaigns worldwide, particularly in Latin America and Asia, and advocacy he has supported has engaged decision-makers in the U.S. Congress, the U.K. Houses of Parliament, and the United Nations and contributed to changes in policy, practice, and law.  As well as publishing widely in academic settings he has created innovative training programs and teaching texts and was lead editor on “Video for Change: A Guide for Advocacy and Activism” (Pluto Press, 2005) and co-editor of WITNESS’ 2011 report Cameras Everywhere: Current Challenges And Opportunities At The Intersection Of Human Rights, Video And Technology.

He has spoken at Davos, TEDx, WIRED and the White House as well as many other festivals and universities. In 2010 Sam was a Rockefeller Foundation Bellagio Resident on the future of video-based advocacy, from 2012-17 a Young Global Leader of the WEF, in 2013 a Knight News Challenge winner and a ‘Future for Good’ Fellow at the Institute for the Future, in 2016 a WIRED Innovation Fellow and a New Media Innovation Fund awardee and in 2018-19, a UBS Global Visionary.

Sam has an MA in Public Policy from the Harvard Kennedy School, attending as a Kennedy Memorial Scholar, and a BA from the University of Oxford. He speaks Spanish and English and tweets at @samgregory.