See it.
WITNESS helps people use video and technology to protect and defend human rights.
Film it.
Every day, activists and citizens risk their lives to expose the truth. We help make sure their efforts aren’t in vain.
Change it.
WITNESS is a leader of a global movement that uses video to create human rights change. Join us.
NEWS & EVENTS 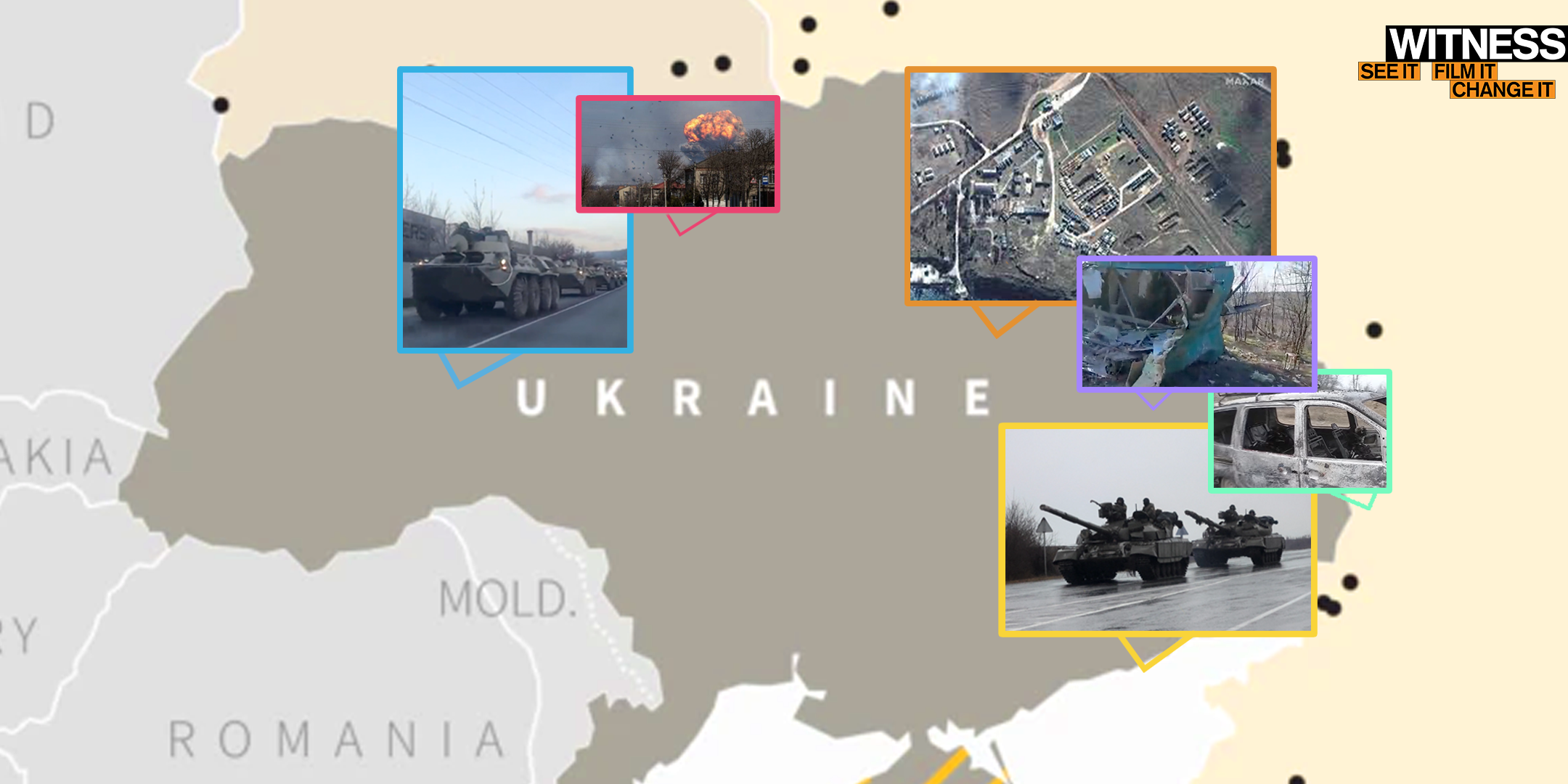 RESOURCES FOR WITNESSING THE WAR IN UKRAINE

We stand in solidarity with the people of Ukraine as well as those in neighboring countries affected by Russia’s unlawful attacks. We have stepped up our sharing of resources for people on the ground as well as those of us witnessing from a distance, so that we amplify grassroots truths and decrease the spread of mis/disinformation. 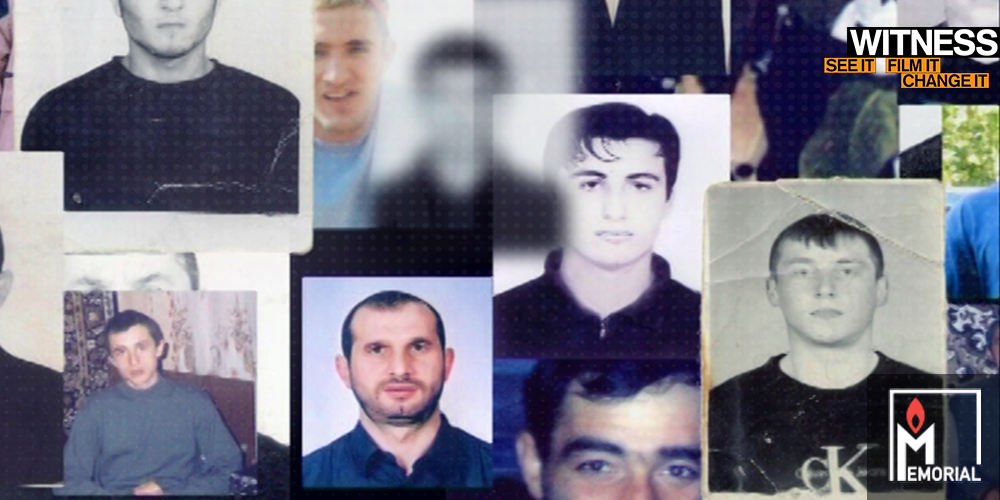 The Russian human rights NGO was named one of 2022’s Nobel Peace Prize laureates. WITNESS partnered with Memorial in the mid 2000s to co-produce advocacy videos about forced disappearances, extra-judicial killings, and torture committed by the Russian military during the Chechen wars. 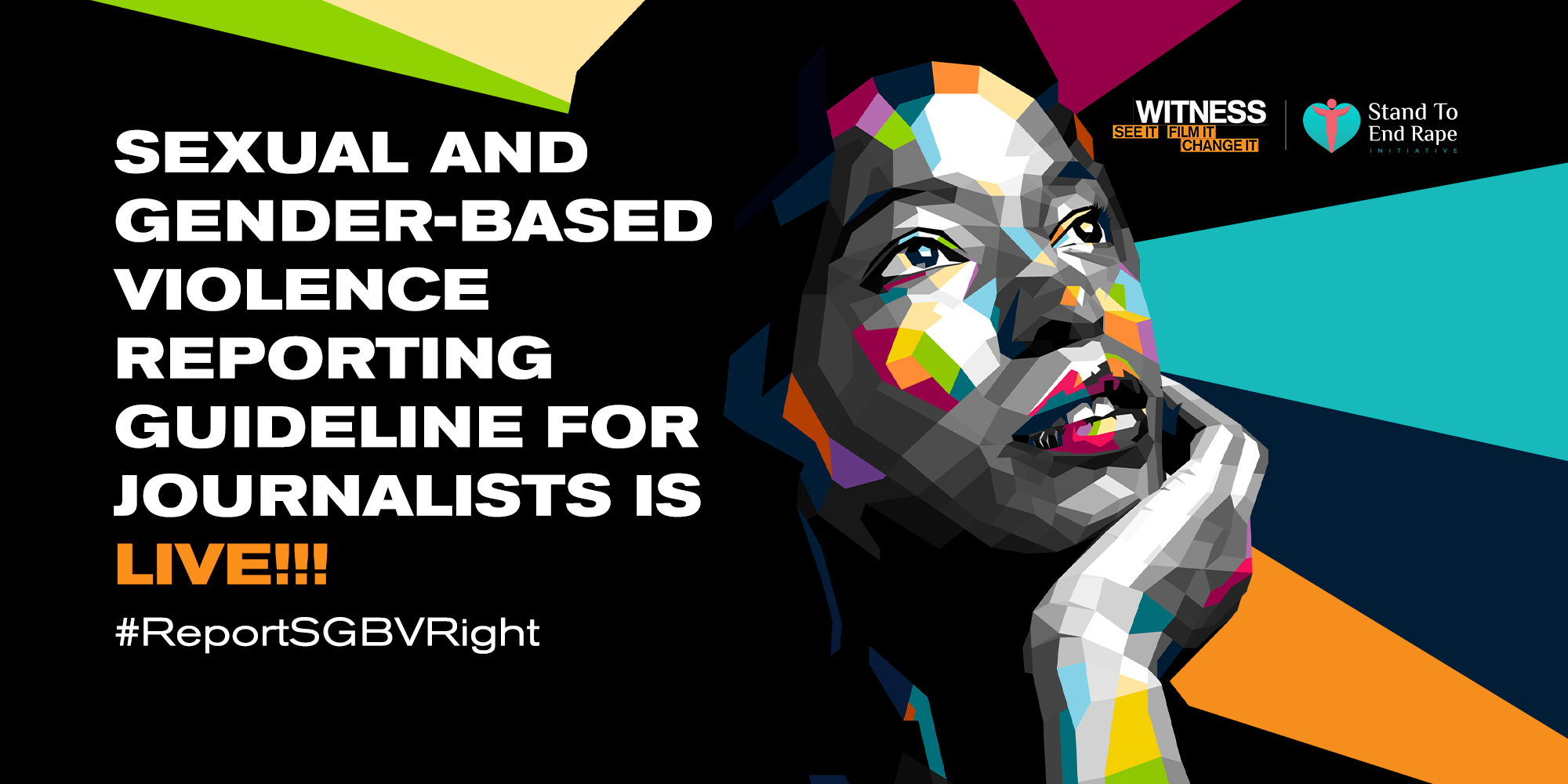 Media narratives that promote gender stereotypes and disinformation greatly hinder the capacity of survivors of sexual and gender-based violence (SGBV) to get justice. The WITNESS Africa team and the Stand To End Rape Initiative have published a new guide to support journalists reporting on issues of sexual and gender-based violence in Nigeria more ethically.