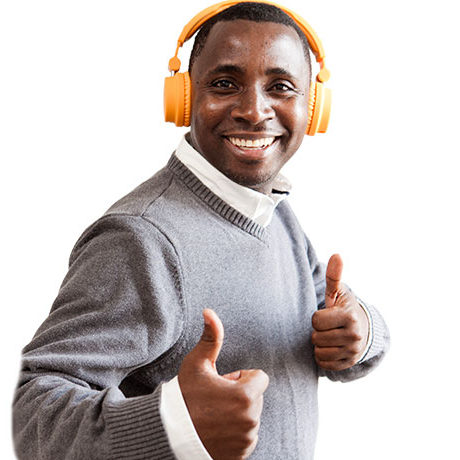 Bukeni T. Waruzi currently works for a Family Foundation in Nairobi and is the former WITNESS Senior Program Manager for Africa and the Middle East.

During his time at WITNESS, he was also the Lead of WITNESS’ Global Campaign on Sexual and Gender-Based Violence, during which he specifically supported women’s rights activists to create effective strategies to fight for gender justice through video and other technologies.

He founded and served as the Executive Director of AJEDI-Ka/Child Soldiers Project, an organization working to demobilize and reintegrate child soldiers in the DRC and he also implemented AJEDI-Ka’s use of cell phones as a means of documenting child rights violations.

Bukeni produced several videos on child soldiers and the spread of HIV/AIDS in the DRC. His advocacy and videos were instrumental in the International Criminal Court’s first trial on child soldiers.

Bukeni studied economics at the Evangelical University in Africa in Bukavu (DRC) and Human Rights and Conflict Resolution at Chaire Unesco in Bujumbura (Burundi).