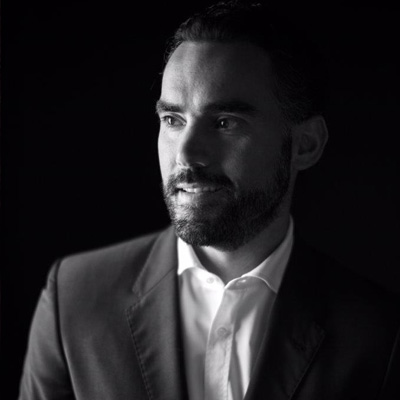 Enrique Acevedo has been called “The Voice” of the Latino community and one of the “Top Latinos in American Newsrooms” by the Huffington Post, and a “Global Media Leader” by the World Economic Forum.

Acevedo is the co-anchor of the award-winning Noticiero Univision late-night edition and a special correspondent for the Fusion Media Group. He moved to Washington to cover the first 100 days of President Donald Trump’s administration. He has also covered major news stories around the globe in English and Spanish for print, broadcast and online media, including three US presidential elections, the 2012 earthquake and tsunami in Japan, the humanitarian crisis in Haiti, the AIDS epidemic in Africa and the drug wars in Latin America. Acevedo has profiled and interviewed many world leaders like President Barack Obama, Kofi Annan, Melinda Gates and Desmond Tutu, among others.

He holds a Master’s in Journalism from Columbia University. His work in Japan was featured as part of the J-school’s centennial celebration in a book commemorating the best one hundred stories during the last century. He is a frequent contributor on NPR’s “Here and Now” and on some of the most popular radio shows in Latin America. His work has been published in The New York Times, The Washington Post, El País, Reforma, Letras Libres and The New York Review of Magazines among other prestigious publications.

He currently resides in Miami, Florida, with his wife and son.