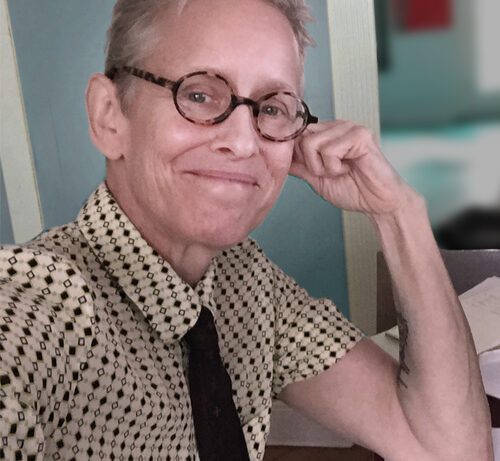 She has founded several technology companies and co-founded a non-profit media institute that has trained journalists and media entrepreneurs in the U.S., Poland, Albania, Turkey, and the Pacific Islands. She’s been a digital media consultant to the American Chambers of Commerce to the European Union and was selected to be the Digital Media keynote speaker at their Annual Plenary Meetings in Warsaw and Istanbul.