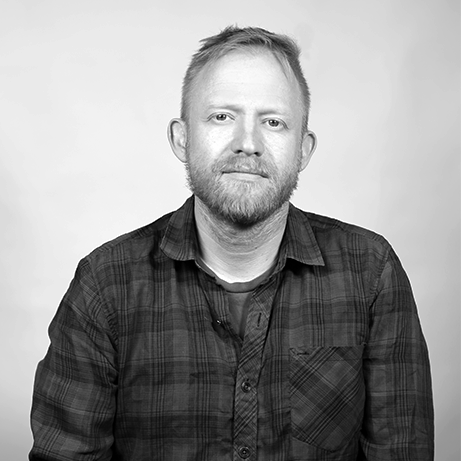 Ryan Kautz is a documentary filmmaker in charge of directing and editing video productions at WITNESS. Ryan’s experience teaching participatory media and video advocacy internationally includes training activists across Africa, Asia, and the Balkans, supporting them in telling their own stories in the fight for human rights. Ryan’s continued work with NGOs and communities runs a spectrum of thematic areas including gender-based violence, forced evictions, extraordinary renditions and torture. His photography has been published and appeared in major publications including the New York Times and Forbes Magazine.

Ryan studied filmmaking at the School of Visual Arts in New York City where he graduated with the school’s top honor in documentary film. He has worked on multiple documentary projects throughout the Himalayas on contemporary Tibetan culture and religion, in addition to working for the online magazine Flo and various websites documenting Hip Hop and Punk culture in NYC.