Supporting the Rights of Waste Recyclers in Delhi 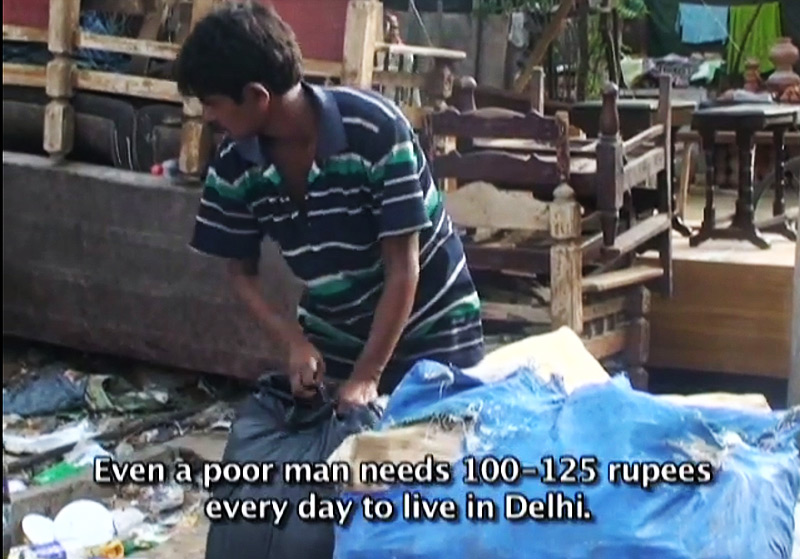 Earlier, we used to live in a proper house. We paid the bills and ran the house. 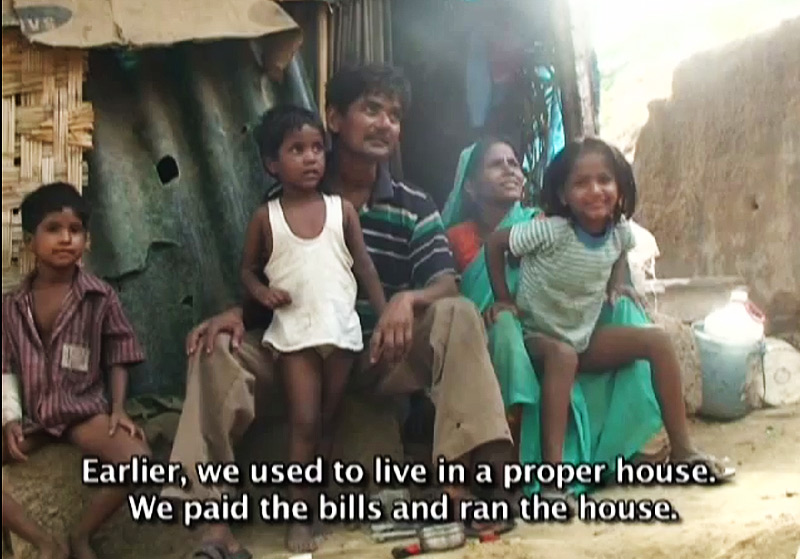 Now we live in this drain, in a shanty home, made of cardboard and jute bags. 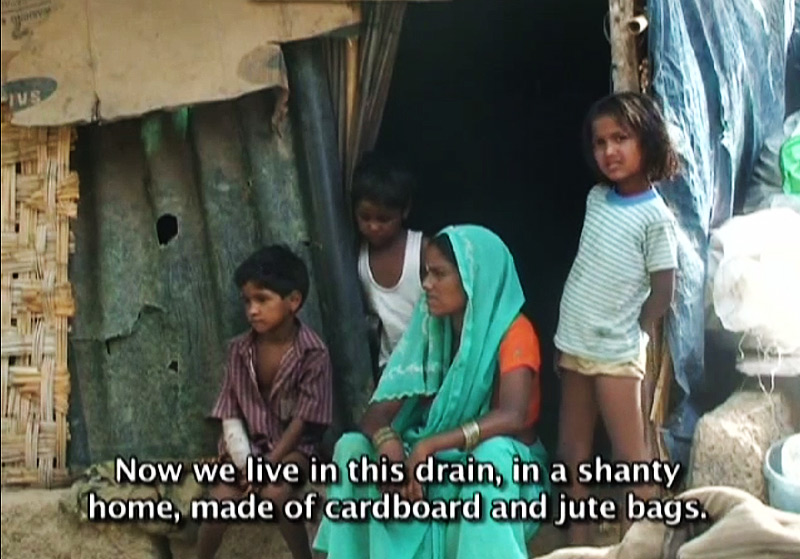 Located in Delhi, Chintan is an NGO that supports the rights of people who earn an income from the house-to-house pick up of waste, the sale of scrap materials and recycling commonly known as waste pickers or waste recyclers. Waste recyclers are often occupy the lowest social and economic levels of Indian society. Entire families often work together as waste recyclers to earn enough to support themselves. The job is marred with difficulties ranging from health and safety-related dangers and harassment by police, municipal officials and the general public due to waste picker class, caste and religion. Chintan advocates for human rights and improved treatment alongside waste recyclers at local, national and international levels. The organization fights for clean and safe work for the urban poor, works with communities to phase out children from waste recycling and conducts trainings for waste recyclers and police.

In December 2008 and March 2009, WITNESS conducted video advocacy trainings with Chintan along with Video Volunteers. Chintan and WITNESS then worked together to produce Counterbalance (above), a video which advocates for the inclusion of waste recyclers as valuable private players in the waste and recycling management in Delhi.

The video was launched April 16, 2010 and announced on Huffington Post. Bhola, a main character in
Counterbalance, introduced the film and campaign to dozens of local waste recyclers. Chintan and waste recyclers have screened the video for government representatives.