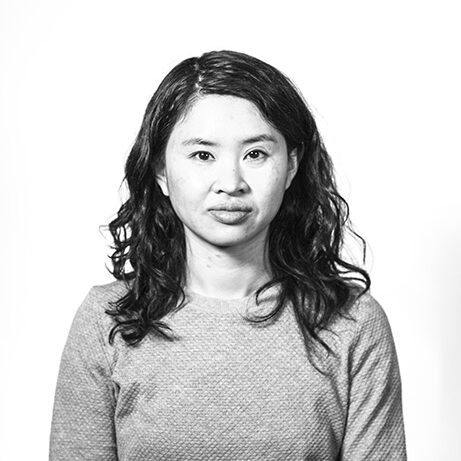 Yvonne Ng is an audiovisual archivist and has been part of the WITNESS team since 2009. In collaboration with WITNESS regional leads, she trains and supports partners on collecting, managing, and preserving video documentation for human rights advocacy and evidence. She develops training resources related to archiving and preservation, such as the groundbreaking Activists’ Guide to Archiving Video. Yvonne also manages WITNESS’s own archive of human rights video.

Outside of WITNESS, Yvonne currently serves on the Board of Directors for the Association of Moving Image Archivists (AMIA), on the Advisory Boards of the Memory Lab Network and Documenting the Now. She regularly participates in international archiving fora and tweets on archival issues at @ng_yvonne.

Prior to joining WITNESS, Yvonne worked as a Research Fellow on the Preserving Digital Public Television Project, and at NYU Libraries, New York Public Library, and the Canadian Filmmakers’ Distribution Centre. Yvonne holds an MA in Moving Image Archiving and Preservation from New York University, where she has also taught a course on Personal Digital Archiving. She holds a BA in Cinema Studies from the University of Toronto.