Cambodian League for the Promotion and Defense of Human Rights 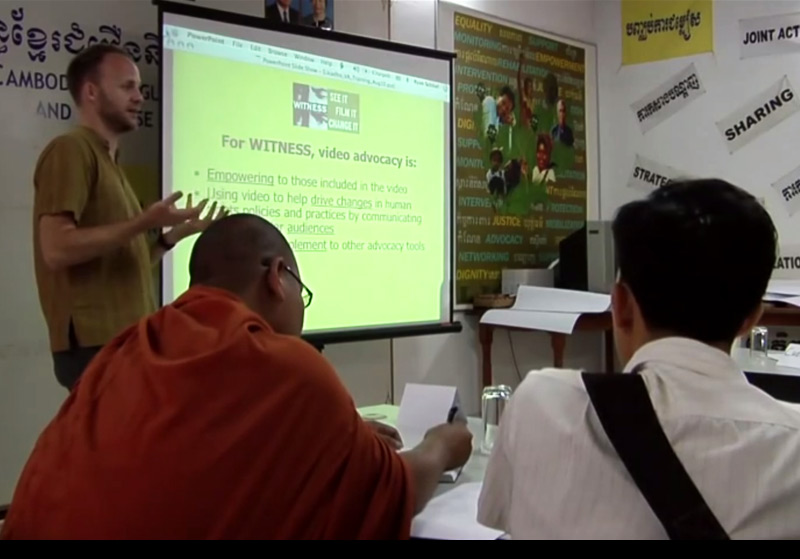 Cambodians document the effects of Forced Evictions on their communities. 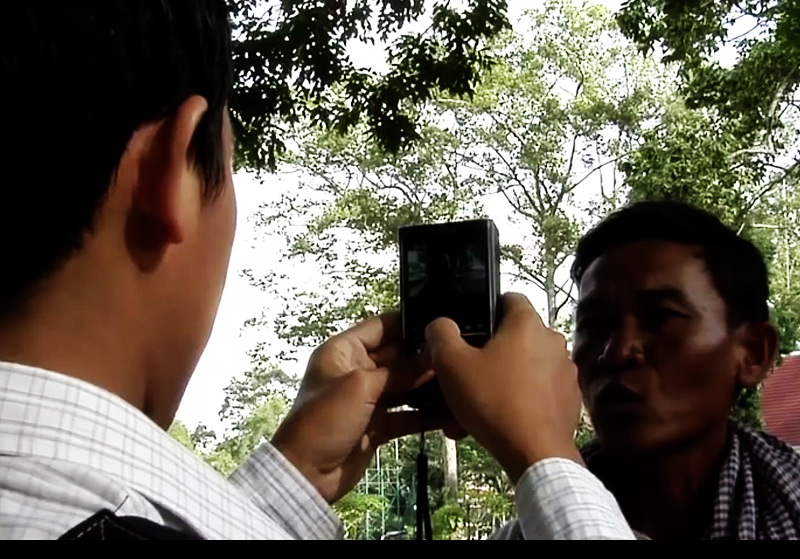 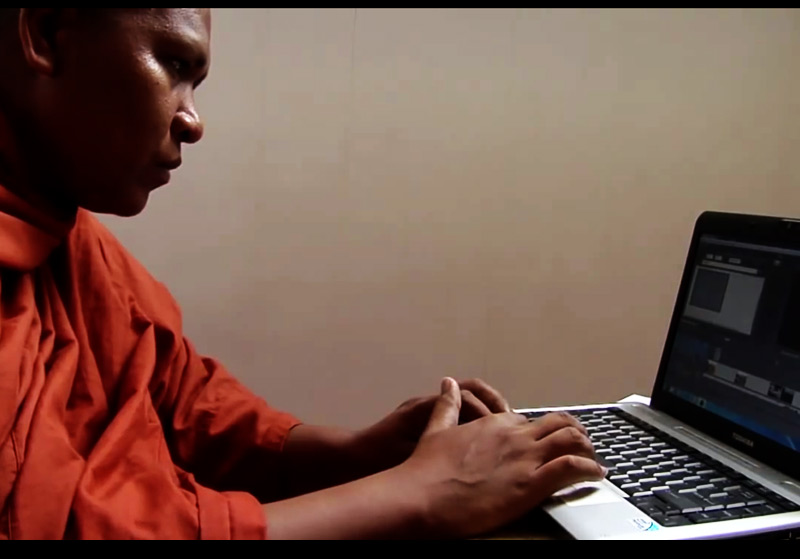 Forced eviction is one of the most widespread and systematic human rights violations occurring in Cambodia today. Despite legal protections, at least 30,000 residents of the capital city Phnom Penh have been forcibly evicted, and approximately 150,000 Cambodians throughout the country are at risk of forced eviction.

Over the past forty years, Cambodia has experienced forced eviction and forced displacement on a large scale. During the early 1970s, rural populations in Cambodia, hoping to escape the overflow of the US-Vietnam war, moved en masse to Phnom Penh. Much of the urban population under the Khmer Rouge rule of the late 1970s then fled to rural areas. An estimated 2 million Cambodians died during this period, which also saw the destruction of the country’s infrastructure, including maps and land registration documents.

Many in the capital did not survive under the Khmer Rouge. As Phnom Penh became repopulated in the 1980s, primarily rural populations moved into houses and onto land in an unregulated manner. Although private property rights were not recognized, occupation rights continuously gained currency.

Today, particularly in urban areas, settlements have been cleared to make way for “beautification” schemes and development projects have also resulted in displacement. A growing number of forced evictions and land-grabbings take place in rural areas as competition over land and natural resources on which rural communities depend is on the rise. Forced eviction is a reality facing many throughout the country.

WITNESS partnered with LICADHO in 2008 to train human rights defenders and community organizers to use video to in the fight against forced evictions, aiming to end the increasingly rampant abuses of land and housing rights.

One example of the many illegal evictions happened in Dey Krahorm, a community of 400 families living in Phnom Penh. On January 24, 2009 demolition workers and police in riot gear showed up with tear gas and bulldozers and destroyed poor families’ houses and possessions. As one residents testified: “They dumped me in the field, in the sun, no roof, no tarpaulin, no water, no nothing…”

Visit the WITNESS Blog for tactics and case studies on combatting Forced Evictions.