We have to be at school on time! Don't let them say those Gypsies are lazy! 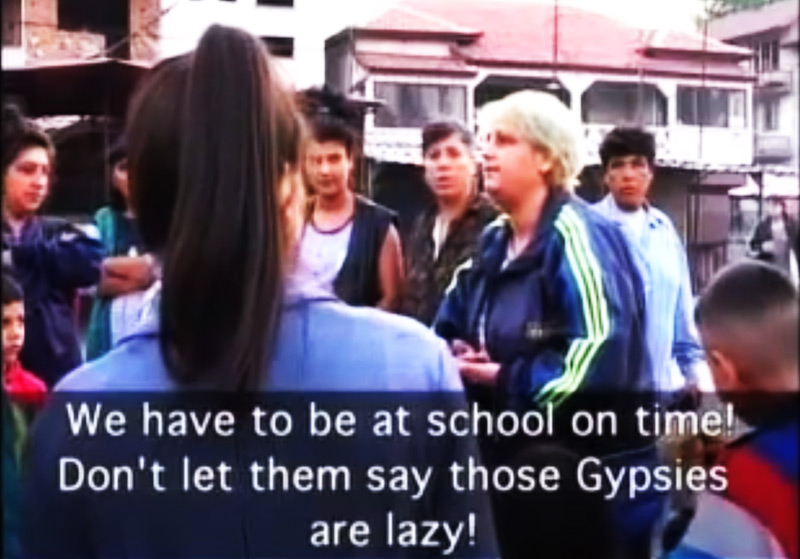 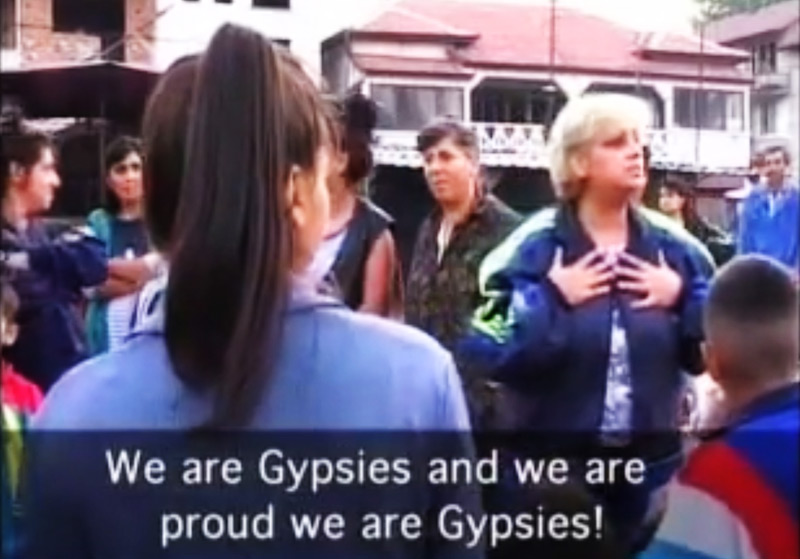 All people are... Equal! 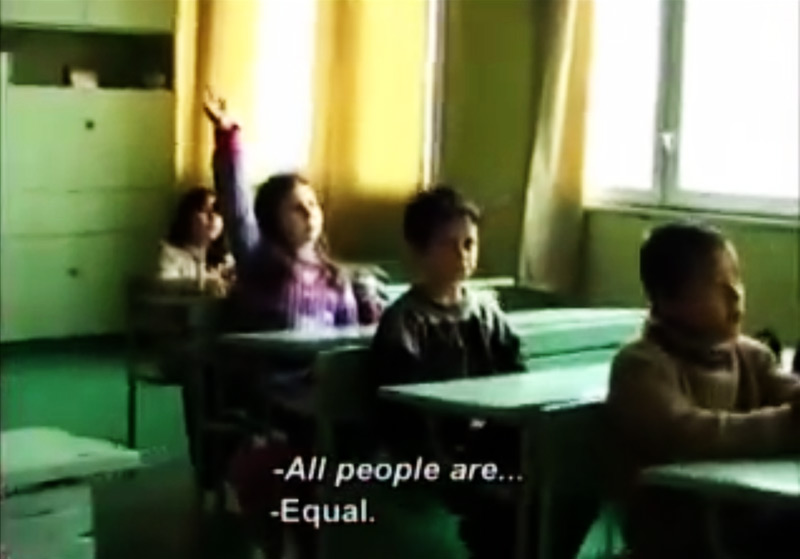 Segregated education for Romani students in Bulgaria exacerbates existing racial inequalities, and leaves these youth isolated from the wider society and ill-equipped to compete in the labor market.

A 2001 study by the Open Society Foundation-Bulgaria paints a bleak picture of the country’s educational ghettos, with only 5 percent of the Roma pupils in these schools given even “the slightest chance” of finishing their secondary education.

Our partner Organization Drom works to promote the inclusion of Roma in all spheres of Bulgarian society, and in particular to promote the educational integration of Roma children. In June 2006, Drom and WITNESS produced Equal Access: Integrated Education for Romani Children in Bulgaria a video that raises awareness about the model of educational desegregation, which Drom has been successfully implementing since 2000. Targeting local, national, and international audiences and policymakers, the video called on the Bulgarian authorities to fully implement its policy of equal access to quality education for Romani students.

The Video and its Effect

Throughout Central and Eastern Europe, racially-based segregation denies thousands of Romani children equal academic opportunity as they attend substandard schools in Romani ghettos. In 2000, Romani activists from the Bulgarian town of Vidin spearheaded the first initiative for educational desegregation in Europe.

Equal Access tells the story of two seventh graders who met and became friends only after Romani children joined their peers in mainstream schools. The video calls on authorities to fully endorse nation-wide policies in support of educational integration of Romani children.

The video was widely distributed in the Romani communities and throughout the region, helping to dispel the fears and misconceptions that accompany the public debate about integrating Romani children in the school system. The advocacy efforts incorporating the video resulted in funding by the European Union Structural Funds, marking the transition of school desegregation projects from grassroots initiative to state-supported programs.

Established in 1997 in the city of Vidin, Bulgaria, Organization Drom works to promote the inclusion of Roma in all spheres of Bulgarian society, and in particular to promote the educational integration of Roma children.