Producing a Documentary with Multiple Partners

Extraordinary Rendition, Torture and Disappearances in the “War on Terror”

The FBI said: The law has changed, there are no lawyers. 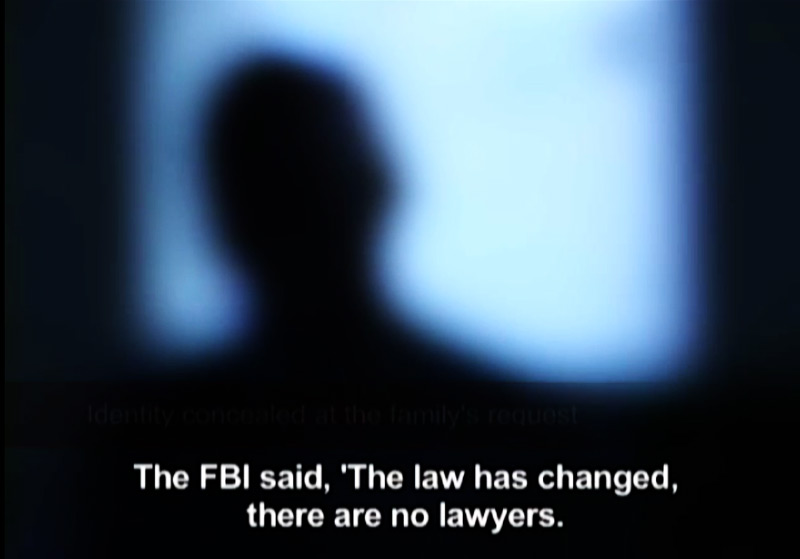 You can cooperate with us the easy way or the hard way. 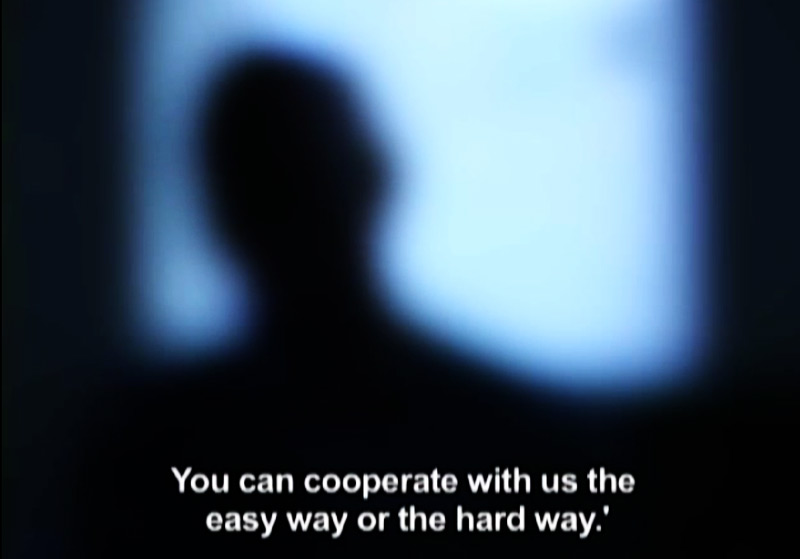 One of them took my penis in his hand and began to make a cut. 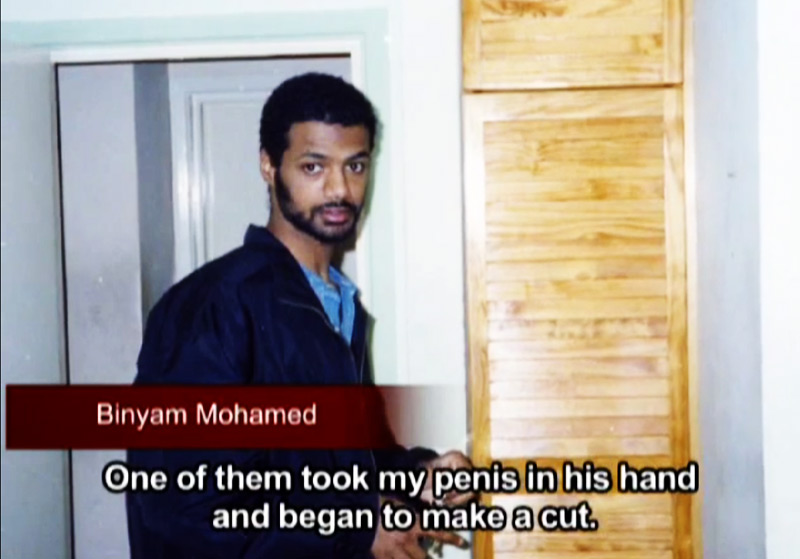 Human rights groups and several public inquiries in Europe have found the US government, with the complicity of numerous governments worldwide, to be engaged in the illegal practice of extraordinary rendition, secret detention and torture. The US government-sponsored program of renditions is an unlawful practice in which numerous persons have been illegally detained and secretly flown to third countries, where they have suffered additional human rights abuses including torture and enforced disappearance. No one knows the exact number of persons affected, due to the secrecy under which the operations are carried out.

WITNESS produced a 27-minute video on this issue that premiered on June 27, 2006 before the Council of Europe (CoE) in association with the release of a CoE report on the subject by Swiss Senator Dick Marty. Outlawed: Extraordinary Rendition, Torture and Disappearances in the ‘War on Terror’ tells the stories of Khaled El-Masri and Binyam Mohamed, two men who survived extraordinary rendition, secret detention, and torture by the US government in collaboration with various other governments.

The video features relevant commentary from Louise Arbour, former United Nations High Commissioner for Human Rights, former U.S. President George W. Bush, Michael Scheuer, the chief architect of the rendition program and former head of the Osama Bin Laden unit at the CIA, and Condoleezza Rice, former United States Secretary of State. Outlawed places the post-9/11 phenomenon of renditions and the “war on terror” in a human rights context for use on a global level in advocacy, education and mobilization.

The complete video can be viewed here.

Outlawed was produced in association with the following 14 partners worldwide: the ACLU, Amnesty International, Breakthrough (US/India), the Brennan Center for Justice at NYU Law School, the Center for Constitutional Rights, the Center for Human Rights & Global Justice at New York University, Freedom House, Human Rights First, Human Rights Watch, the International Commission of Jurists (Switzerland), Liberty (UK), the National Council of the Churches of Christ in the USA, Redress (UK), and Reprieve (UK).