Collaborating with the Research and Advocacy Unit to Promote Women's Rights

Working to Prevent Violence Against Women in Zimbabwe

With me they first argued amongst themselves saying... 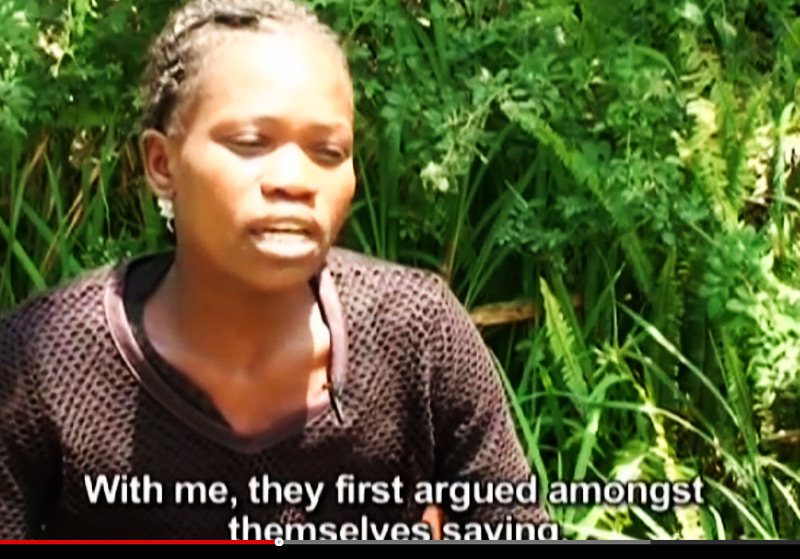 Let's put a knife in her private parts and tear her open. 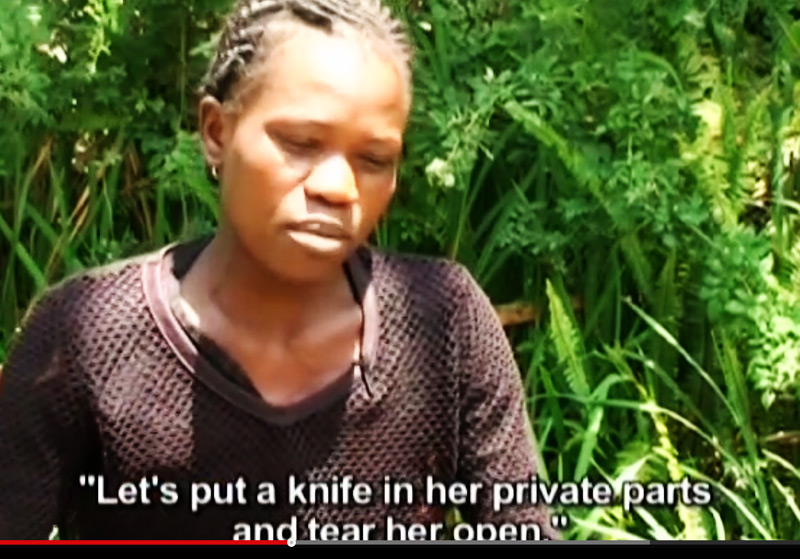 But they thought it better to rape me. 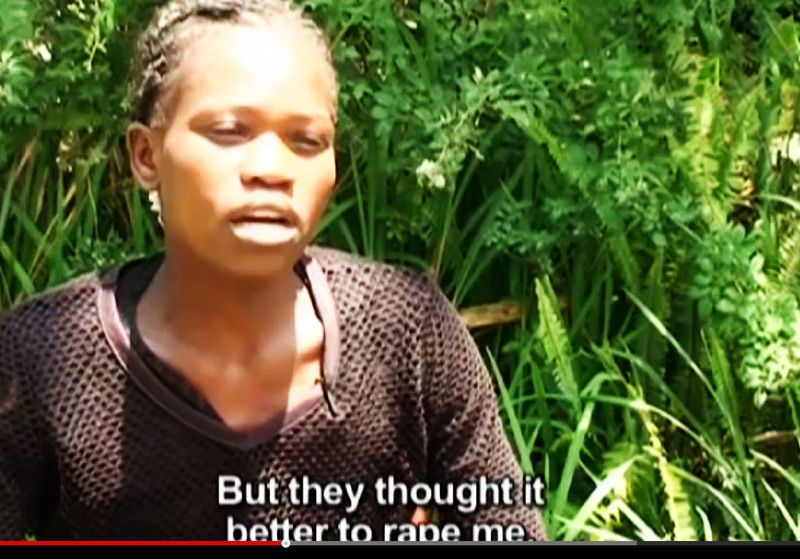 Politically-motivated sexual violence against women is prevalent under Zimbabwe’s current oppressive regime.  Used as a tool to silence and intimidate dissenting voices and repress political opposition, women are frequent victims of brutality at the hands of police and other security forces, subjected to torture, beatings, rape, disappearances, and displacement. Although Zimbabwe has signed the Southern African Development Community Gender and Development Protocol, the regime has not respected its commitment to enforce the protocol. In fact, this violence is often condoned by the regime with little done to curtail it or protect women.

The Video and the Campaign

In 2008, political violence erupted throughout Zimbabwe surrounding the time of national elections. Zimbabwean women of all ages, targeted for their political affiliations, were abducted from their workplaces and homes, raped, tortured, and beaten in secret torture centers. It is estimated that from May to July, state-sanctioned groups raped over 2,000 women and girls. The local police ignored these women’s pleas for protection and justice, and national leaders were equally unresponsive to local and international demands for an end to the violence.

Following trainings with WITNESS in late 2008, Zimbabwean organization The Research and Advocacy Unit (RAU) produced Hear Us: Women Affected by Political Violence in Zimbabwe Speak Out, a video that featured four women who come forward to demand justice from the Zimbabwean government and the Southern African Development Community. You can read more about this partnership here.

Visit our dedicated Web site for more videos and practical guides on best practices in interviewing survivors of gender-based violence.

Visit the WITNESS Blog for stories and case studies on documenting gender-based violence.