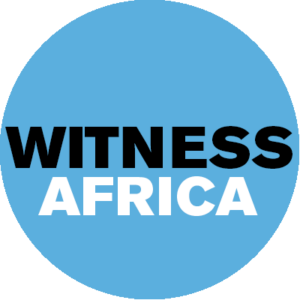 The Africa team at WITNESS works across Sub-Saharan Africa supporting activists, movements, communities, lawyers and journalists to harness the power of video in the fight for justice and
accountability.

Our work covers a range of issues including using video to expose cases of police brutality and war crimes so that perpetrators can be held to account; using video evidence to prove violations against mining host communities in order to remedy the injustice they have suffered; empowering individuals and groups with relevant skills to combat the spread of mis/disinformation; amongst others.

We therefore engage in training, advocacy and campaign, and render technical support to groups embarking on litigation in both domestic and international courts.

You can go through this page to find relevant resources, materials and guidance that can help you leverage video evidence for greater impact. 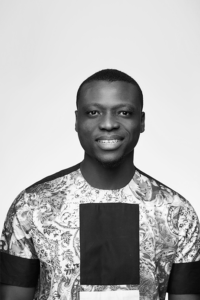 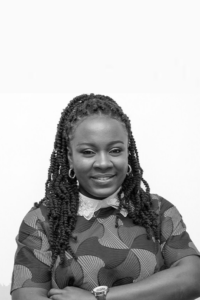 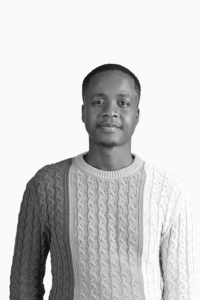 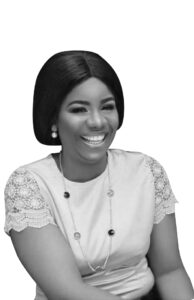 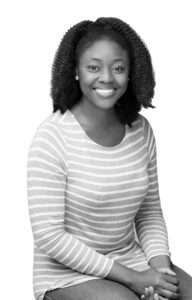 As more people continue to use their phones to expose violations of human rights, we have created this video resource to provide helpful guidance and tips on how you can effectively film human rights abuses so that justice and accountability can be achieved. 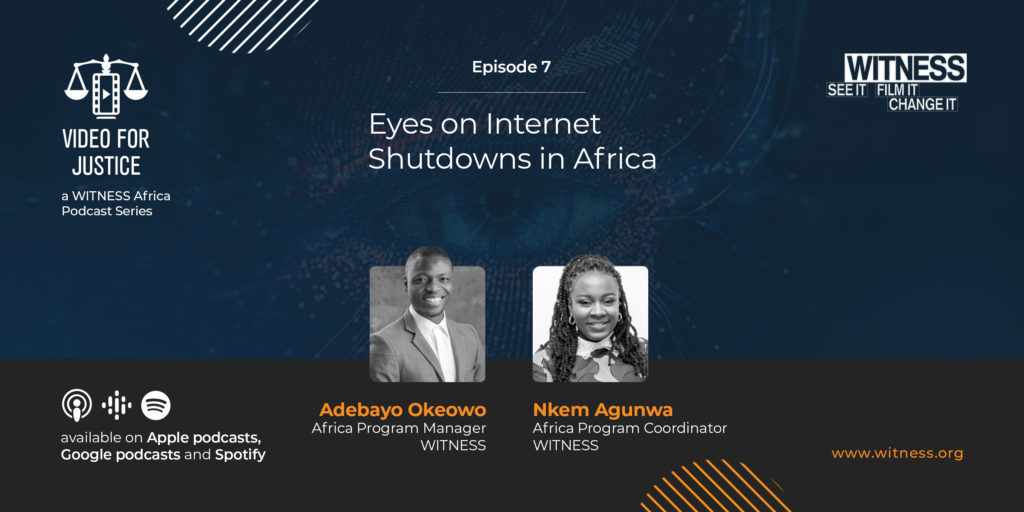 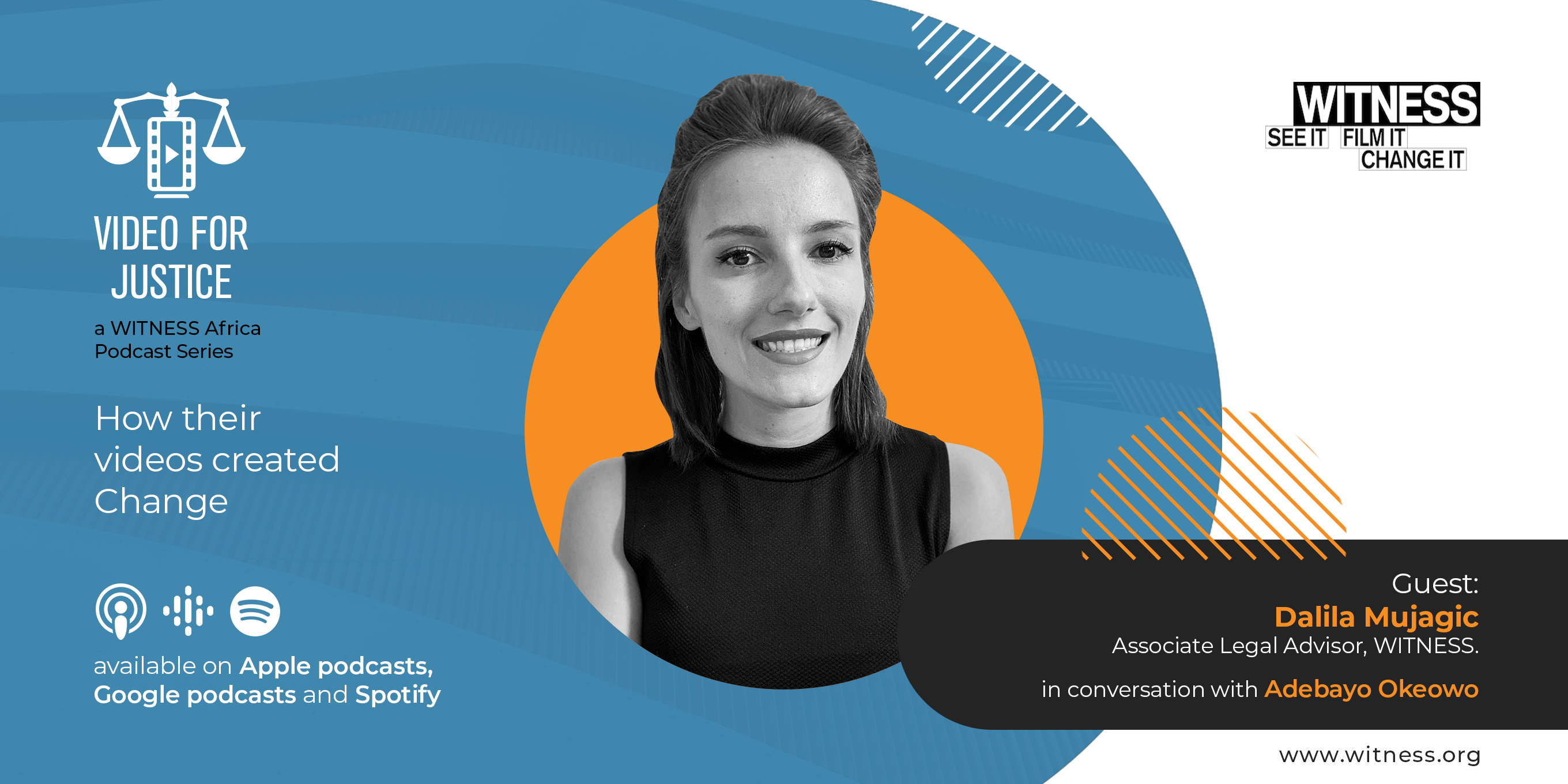 LISTEN: How their videos created change

From Mexico to Nigeria, Syria to the United States, citizen journalists have bravely and strategically used video to expose human rights abuses and create change. In this episode, we go over some case studies and share tactics for documenting more trustworthy video evidence. 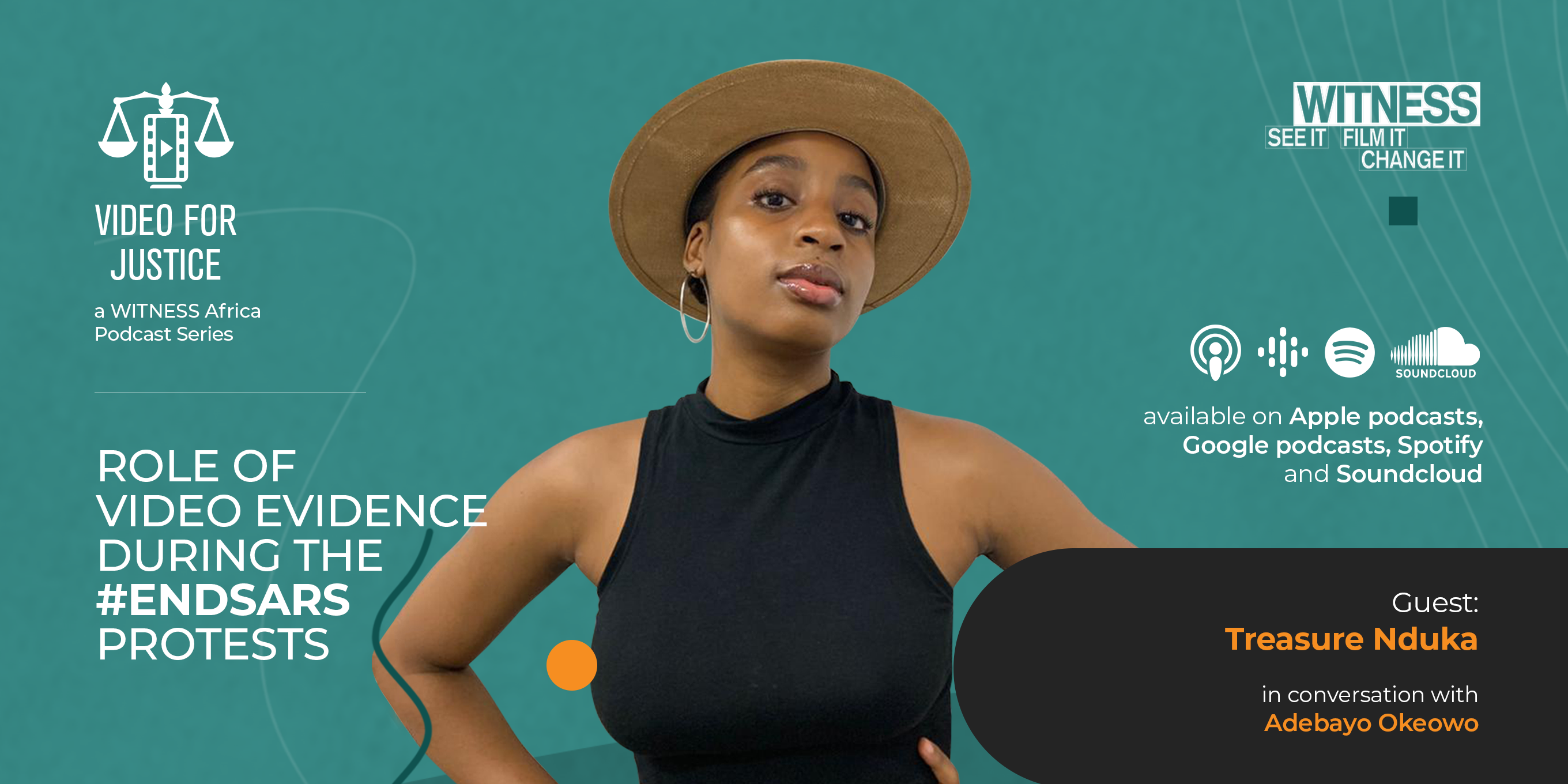 LISTEN: Role of video evidence during the #EndSARS protests

On this episode, we speak with Treasure Nduka, a Nigerian woman who was arrested for filming during the 2020 #EndSARS protests in Nigeria. Her arrest was caught on camera by a witness and that video was later used to secure Treasure’s release from police detention. Treasure’s story demonstrates the power of video evidence in achieving justice and the importance of civic engagement in the pursuit of accountability. 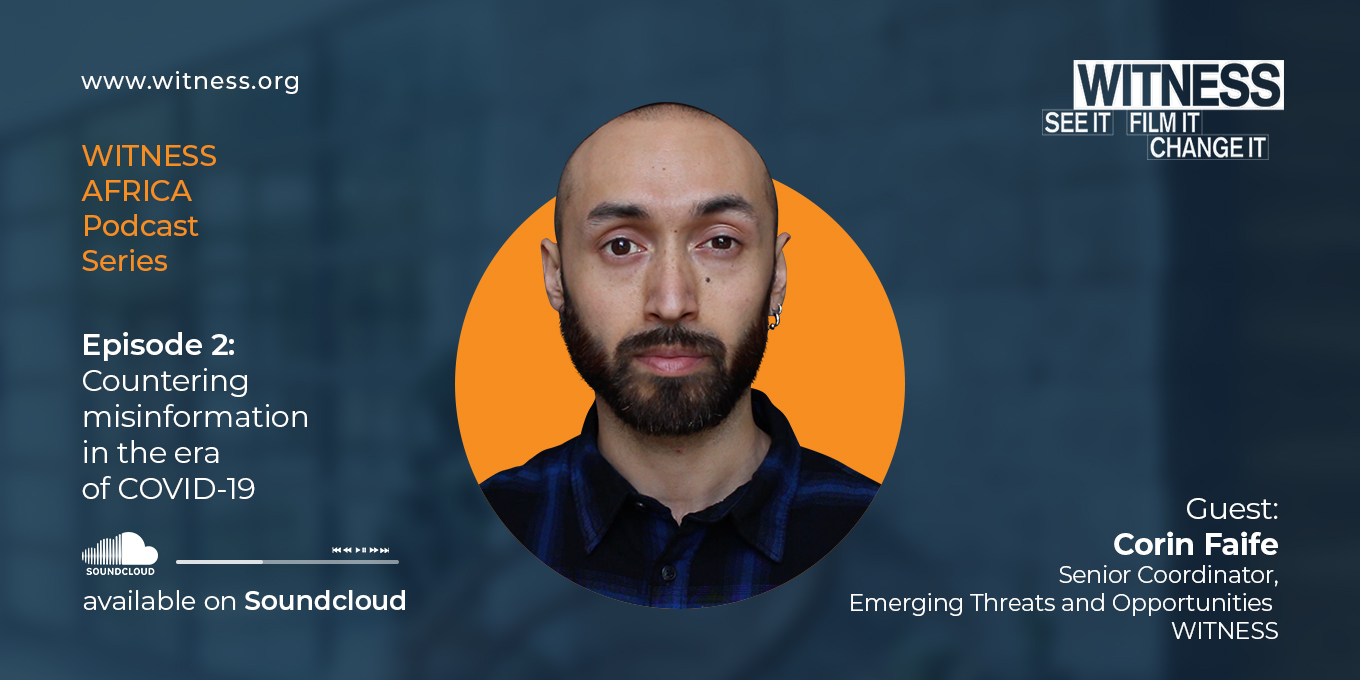 LISTEN: Countering misinformation in the era of Covid-19

On this episode, Corin Faife speaks about WITNESS’s work around deepfakes and shares ways for detecting and countering the spread of misinformation online. 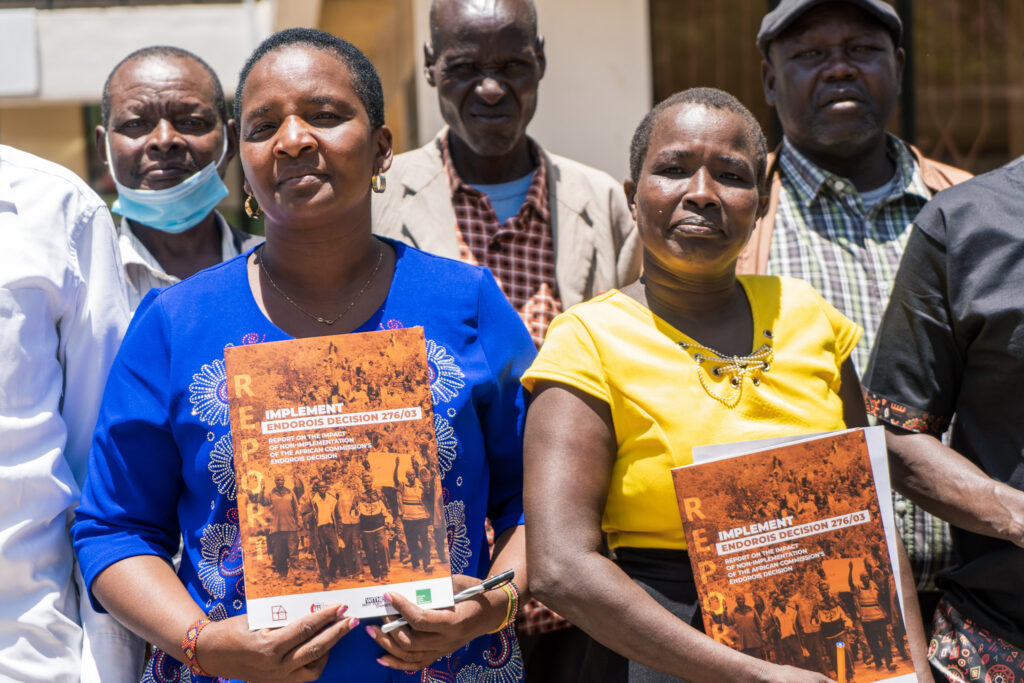 WITNESS together with a coalition of NGOs advocating for the full implementation of the Endorois decision by the African Commission on Human and People’s rights issued a report on April 4 2022 on the non-implementation of the decision twelve years after. The coalition which includes Center for Minorities Right Development (CEMIRIDE), Endorois Welfare Council (EWC) and Minorities Rights Group International (MRG) released the report which documents how the loss of the Endorois ancestral land has led to a vicious cycle of impoverishment and underdevelopment of the community. Read report here.

In partnership with High Commission of Canada to Nigeria we hosted the Voices At Risk workshop that brought together HRDs, community-based activists and journalists to develop effective strategies for how to stay safe (online and offline) while in the pursuit of justice, accountability and good governance. Click here to read the workshop report.

In charting the path towards justice and accountability for victims of the 2020 #EndSARS protests, we organized a 1-year memorial event in Abuja tagged: From Capture to Justice on October 18 2021. The event featured a photo exhibition of images from the #EndSARS protests, captured by Benson Ibeabuchi – a photographer based in Lagos.

Considering that trustworthy video evidence will be integral to the pursuit of justice now and in the future, we launched the Bear Witness Kit which consists of a face cap and an accessories belt. Embedded in the face cap is a QR code which when scanned, will take the user to free resources that offer guidance on how to effectively use video to bear witness and expose injustice.

From the 13-15th September 2021 we held a West African convening on mis/disinformation in Abuja, Nigeria. With the invaluable contributions of various stakeholders, we were able to successfully identify some specific solutions that would help combat the spread of mis/disinformation within our context.

Some of the key findings from the convening are the need to prioritise non-technological solutions; also, the need to build synergy between activists at the frontlines and media organisations with shared values. Furthermore, the need to implement targeted and coordinated media literacy campaigns that would prioritise grassroots communities was emphasised. Click here to read the convening report.

From Capture to Justice: Using Video for Accountability in the #EndSARS Movement

See all of the resources we’ve tailored for the region in the WITNESS Library! 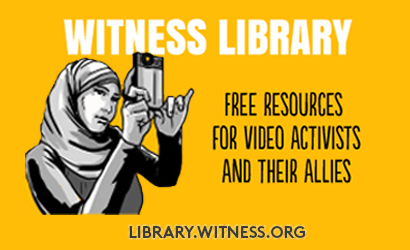