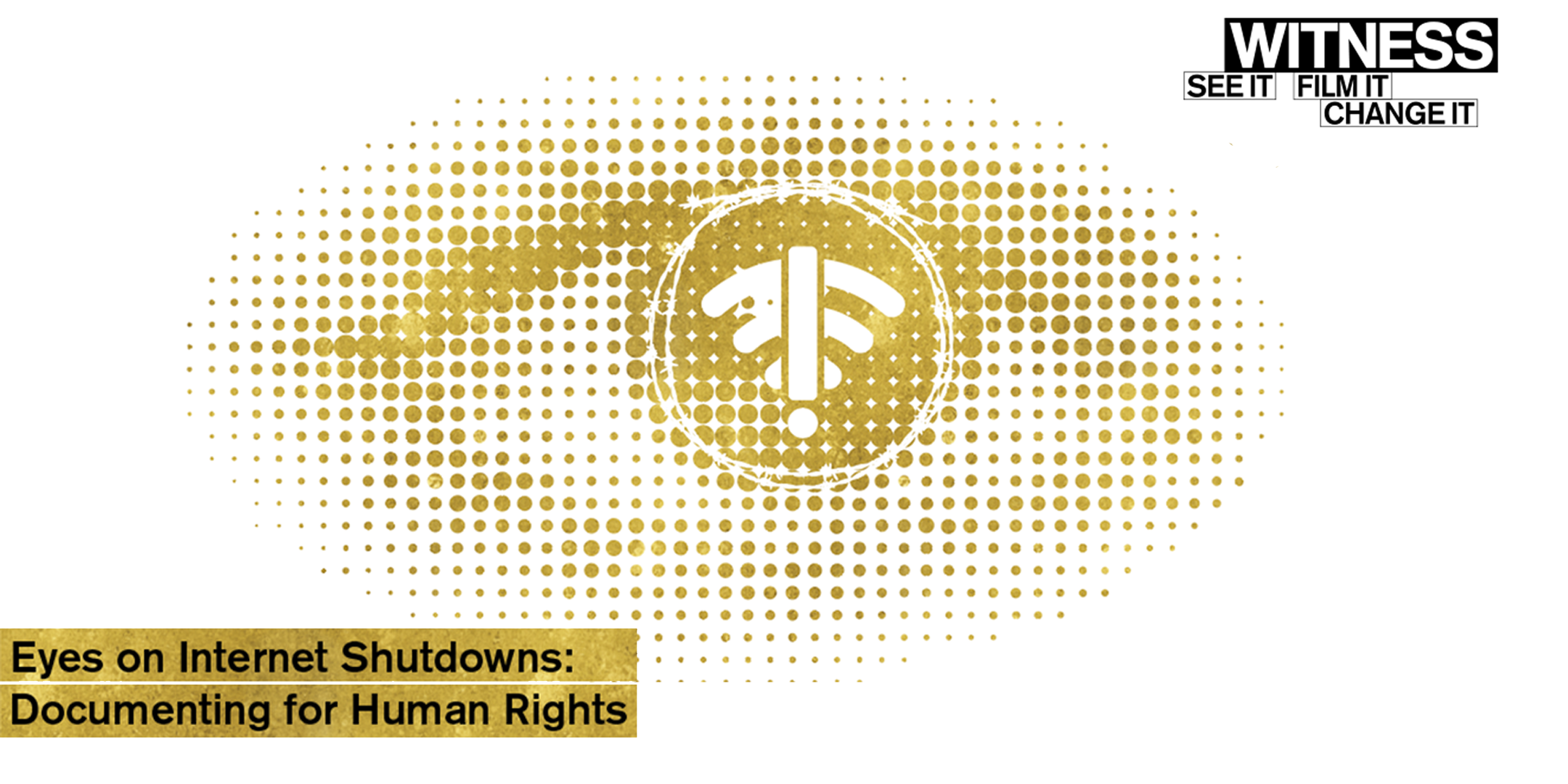 Around the world, governments, with the cooperation of telecom companies, are increasingly turning to internet shutdowns as a strategy to repress communities, prevent mobilization, and stop information about human rights violations from being documented and shared.

Shutdowns can take various forms, including platform-specific blockages that target popular apps and sites, mobile data shutdowns, bandwidth throttling, or total internet blackouts. All of these types of shutdowns are intended to disrupt the ability to communicate information and expose violations in real-time. They often occur during protests, elections, and periods of political instability, and are often accompanied by heightened state repression, military offensives, and violence. Shutdowns violate human rights, severely disrupt people’s lives and livelihoods, and also have a global economic impact.

Documenting human rights violations is as important as ever during an internet shutdown. Even if information cannot be shared in the moment, documentation can be a way to preserve voices that authorities are trying to silence, and to secure evidence of abuses that can be used to demand accountability later on. Of course, the repressive context and the technological impediments of an internet shutdown make documenting violations — and maintaining that documentation securely — much more challenging and risky.

Through our work with activists who have experienced internet shutdowns, we have learned some useful tips and approaches to capturing and preserving video documentation during internet shutdowns that we are sharing in this newly launched campaign: #EyesOnShutdowns.

Get more context by reading our blog: wit.to/Eyes-On-Shutdowns