We are honored to announce that on Thursday, September 17, WITNESS and our Brazilian partners, Coletivo Papo Reto, received the 2015 International Philanthropy Award  at the BrazilFoundation’s  annual benefit in New York City.

This year’s BrazilFoundation gala focused on social justice and development in the country’s capital, Rio de Janiero, highlighting the work of some of the extraordinary cariocas (native inhabitants of the city of Rio) and important international supporters.

WITNESS was recognized for our work supporting local groups throughout Brazil to use video for human rights change since 2007. Our partners at the Coletivo Papo Reto were the real stars of the evening for their video documentation of police brutality in Complexo do Alemão, a network of favelas in Rio. Their efforts are aimed at holding perpetrators of violence accountable. For more on WITNESS’ work on police brutality in Rio and in the U.S. see the latest project by the WITNESS Media Lab. 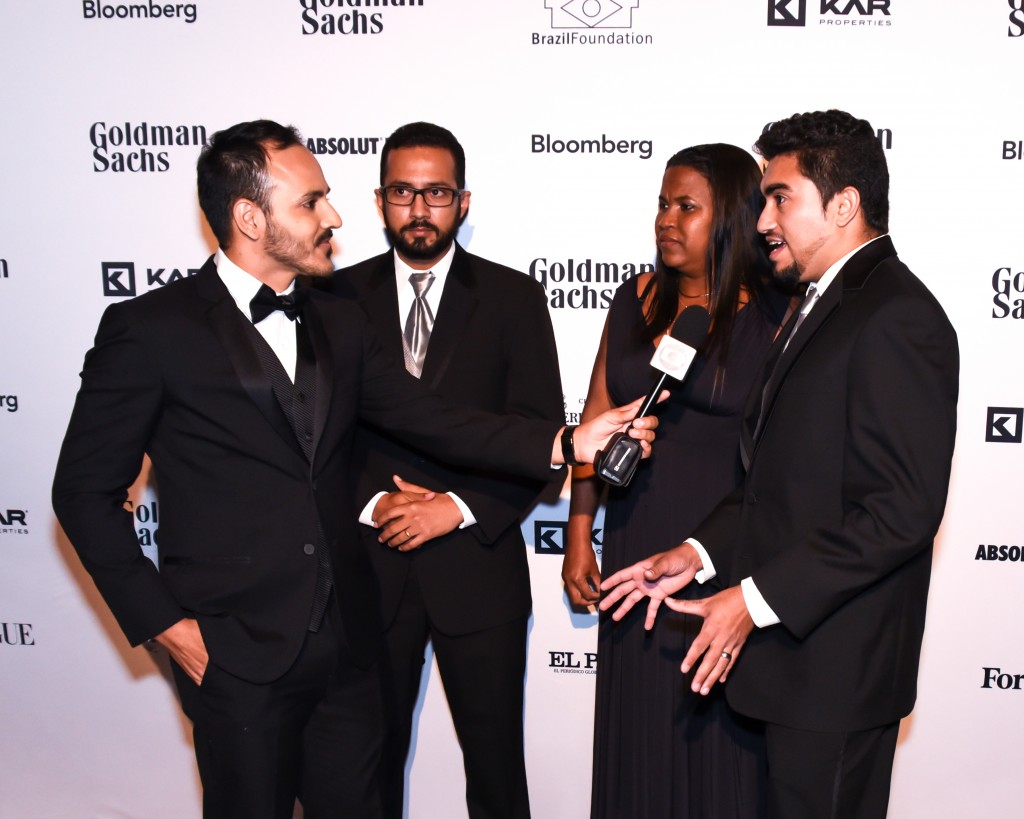